Chair Professor Ishibuchi HISAO from the Department of Computer Science and Engineering (CSE) at Southern University of Science and Technology (SUSTech) has led his research team to considerable success through the quality of their research papers. Their papers have been acknowledged at international conferences on evolutionary computing across 2020, with four being shortlisted on the Best Paper list, and one winning the Best Paper Award.

His team won the Best Paper Award at the 2020 ACM International Conference on Genetic and Evolutionary Computing (GECCO2020). Their paper was titled, “Another Difficulty of Inverted Triangular Pareto Fronts for Decomposition-Based Multi-Objective Algorithms.” Their paper studied the influence of user-defined parameters on decomposition-based multi-objective optimization algorithms. The researchers proposed a method of generating a weighted vector. Their weighted vector would improve the performance of their algorithm on the inverted triangle frontier problem.

His students were shortlisted for Best Paper and Best Student Paper at the IEEE Congress on Evolutionary Computation (IEEE CEC2020). The paper that was nominated for Best Paper was titled “Riesz s-energy-based Reference Sets for Multi-Objective Optimization.” It proposed a method for using s-energy to generate uniformly distributed point sets in Pareto frontiers. Their main contribution was to make a more reliable evolutionary optimization algorithm. It was achieved by providing the uniformly distributed reference points.

Parallel Problem Solving from Nature 2020 (PPSN 2020) will take place later this year. The team has had their paper, “Proposal of a Realistic Many-Objective Test Suite,” nominated for best paper. It proposes a set of new test problems based on the coefficient matrix to solve the real problems that cannot be solved by the current set of multi-objective test problems. The research team pointed out that the use of a coefficient matrix affects the difficulty of test problems. Thus, a new series of test questions need to be designed.

Chair Professor Ishibuchi HISAO is also the corresponding author of a paper that has been shortlisted as Best Student Paper for the IEEE International Conference on Fuzzy Systems (FUZZ-IEEE 2020). It proposes an evolutionary multi-objective optimization method to find multiple non-dominant fuzzy rule classifiers from both classification accuracy and classifier complexity. 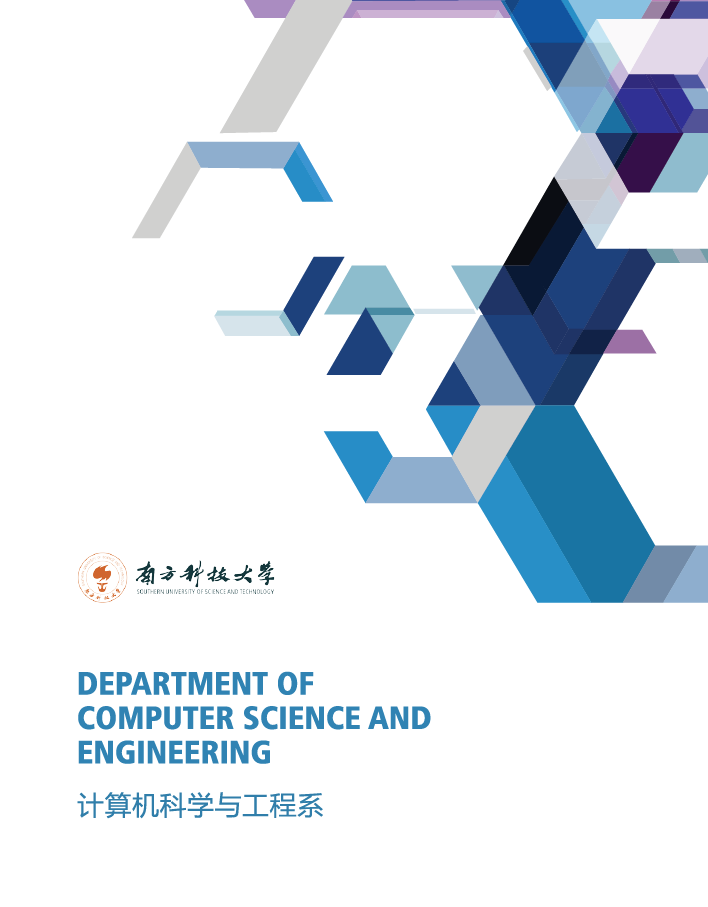